Bitcoin price is exuding bullishness after the China FUD knocked it down. This optimism has helped Ethereum and other altcoins rally.

Chainlink price began its consolidation after a steep descent that started on September 7. This coiling up could be confusing to investors as LINK could pull a 180. 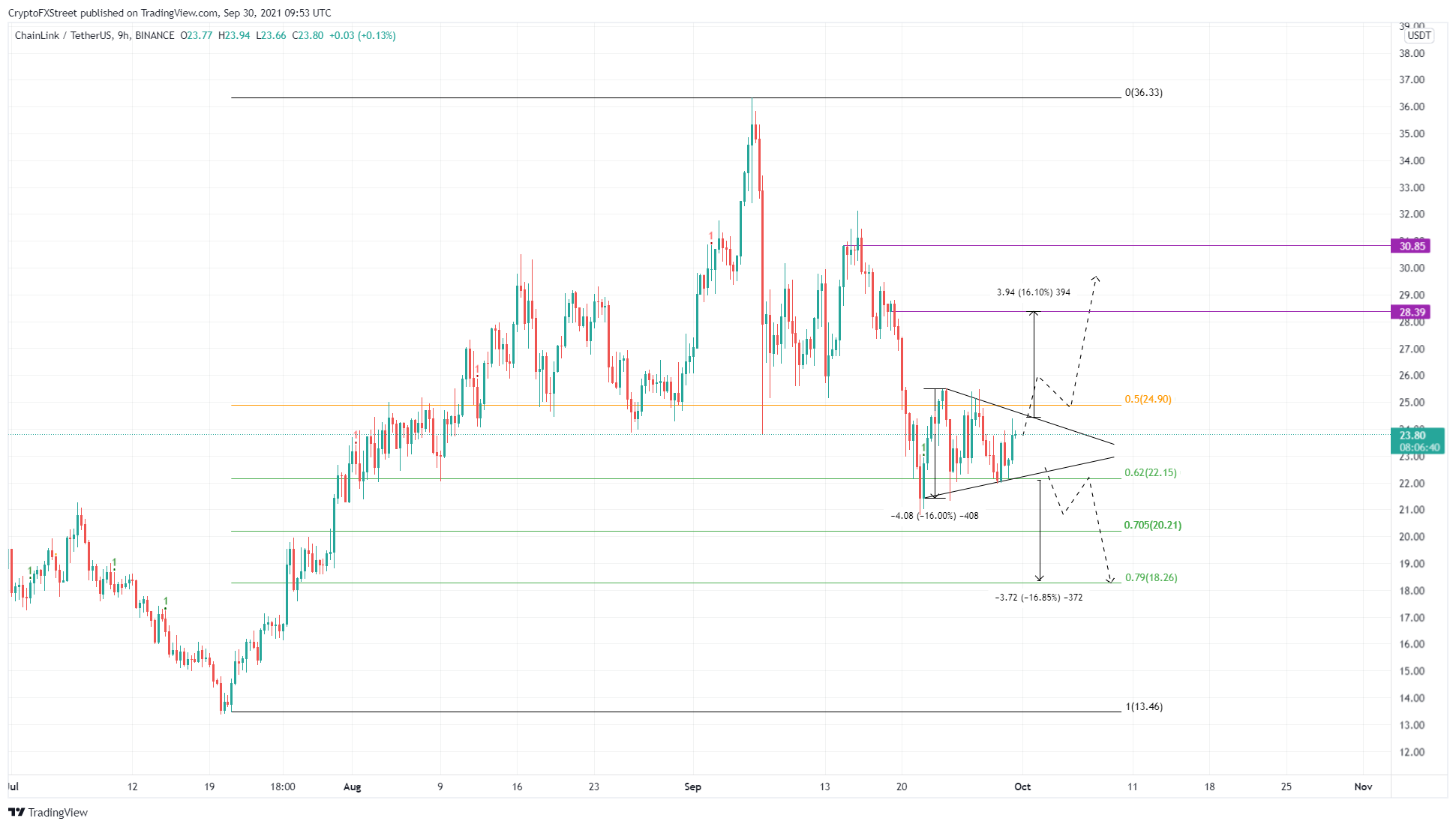 XRP price has sliced above a critical resistance line and is now awaiting an 18% ascent. Ripple needs to close above $0.95 for the bullish momentum to be sustained and its rally toward $1.11 to remain on the radar. 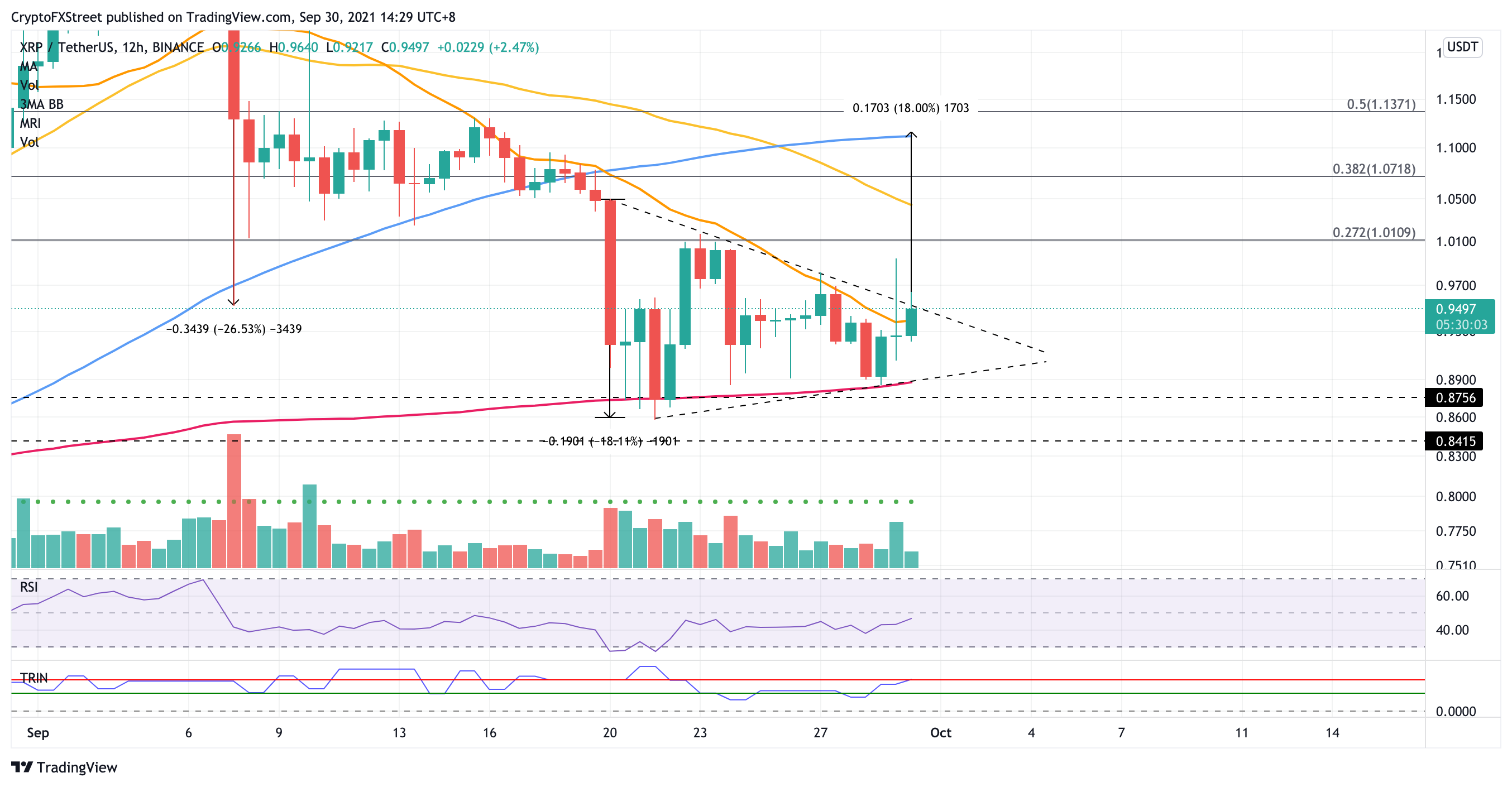