In order for a smart charging grid (and smart grids in general) to work, we need to harness the power of the Internet. As a general point of view, electricity grids have changed very little in over a century and when they were built, computers were not around, let alone Internet. Now in order to use all that computer power we should use what we have learned from the Internet and apply it. And probably the most important lesson from the Internet is that open standards work: first, they stimulate innovation because nobody owns them, so anybody who has a good idea can jump in and use them. Tesla is the first electric vehicle company to open its patents. On June 12, 2014, Tesla CEO Elon Musk announced that all patents owned by Tesla would be opened. Elon Musk made Tesla’s patents available for anyone to use for free, stating that “technology leadership is not defined by patents.” As of 2019, Tesla has completed open-sourcing all of its patents at this stage.

The goal should be to have no red tape if you want to download the standard and no license fees. Second, Open Standards avoid a ´lock in effect´, because they make equipment like charge points interchangeable. Market leaders usually hate this: they have everything to gain by creating lock-in. But for customers and society as a whole it’s important to see through their game and stick to the open standard. In the end this leads to better competition and lower cost. Governments have an important role here. Not because they should write the standard, but because they should steer the process towards open standards. The simplest way to do this is to require open standards. 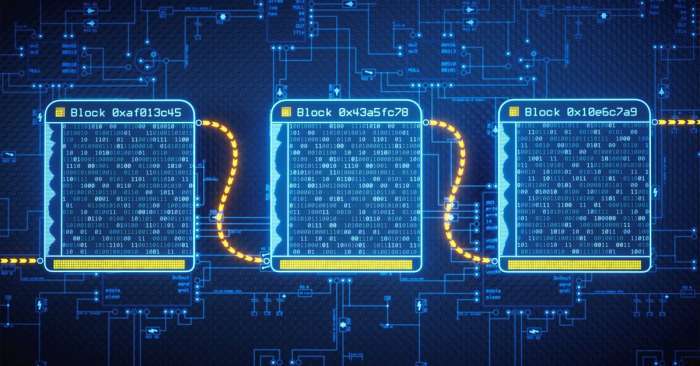 An especially interesting and hip new development is the use of distributed ledger technology. You may know it as Bitcoin or Blockchain. A distributed ledger is basically a list of verified transactions that can be shared by anyone. It’s peer to peer so you don’t need a central party, like a bank, that calls the shots. Instead it’s like a booklet that you can pass around and that everybody can use to write down or look up transactions. Imagine that somebody requests – using an automatic message of course – that you postpone charging your electric vehicle, because they want to avoid a peak on the electricity grid or want to offer you cheap renewable energy in the middle of the night. Your charge point or car could ask that person: how much is it worth to you? 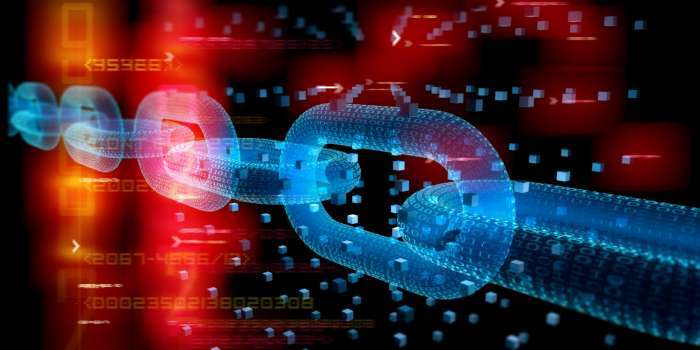 After you agree on a price, you document the agreement in the ledger. You say: my car will stop charging now and start charging again at midnight. And somebody says: I will then provide you with 10 kWh of electricity for e.g. $0,50. Now the contract is clear for everyone to see. It’s definitive. If you start charging earlier, somebody can point to the ledger and say that you should be held to account. If somebody doesn’t pay you it’s equally clear. Now the only problem is that the energy use of Blockchain is growing off-the- charts. It’s already using more than a small country and if you would scale it up to the level of Mastercard of PayPal you would simply run out of energy. Fortunately, there are energy sipping alternatives that scale very well.

One of them is IOTA. IOTA provides an open-source software technology that can be embedded directly with IoT devices (i.e., smart meters), allowing to extend the scope of this digital infrastructure innovation to the IoT edge of the electricity network. And just to prove that this can work, ElaadNL recently made a charge point running IOTA. The IOTA Tangle is an innovative type of Distributed Ledger Technology (DLT) specifically designed for the Internet of Things (IoT) environment.

It is an open-source protocol facilitating novel Machine-to-Machine (M2M) interactions, including secure data transfer, fee-less, real-time micropayments. No back office and no communication protocol is required to operate the charging station: the transactions are exchanged directly without the use of a charge card or subscription. The IOTA charging station operates completely autonomously and takes care of communication and payment with the end ‘user’. The meter values are stored every 15 minutes in the Tangle, which ensures reliable and irrefutable administration.

We are moving towards a future in which solar + storage (think of Tesla solar roof + Powerwalls), wind + storage, and electric vehicles (think of Model Y, Model 3, Cybertruck, etc…) are not only cleaner alternatives, but also cheaper and green, sustainable alternatives in the long run. That means that electricity flows through the network are now bidirectional. Furthermore, the new technologies are much more decentralized. Where there used to be dozens of power plants, you can now have thousands of wind turbines and millions of solar installations and electric vehicles.

And not only do we have millions of unique machines, we have millions of unique owners and users too. In order to use our new physical energy system efficiently, we need to harness the power of the Internet. So next to the physical layer, we need to think of the information technology layer. And in order to make this more advanced marketplace work we also need to rethink the contractual layer. A more in-depth description of how this could work will be discussed in another article. But this is not only a technical matter. It’s also a redistribution of money and power. The incumbents such as the grid operators and energy suppliers probably won’t like it, because it takes away their dominant roles.

Nico Caballero is the VP of Finance of Cogency Power, specializing in solar energy. He also holds a Diploma in Electric Cars from Delft University of Technology in the Netherlands, and enjoys doing research about Tesla and EV batteries. He can be reached at @NicoTorqueNews on Twitter. Nico covers Tesla and electric vehicle latest happenings at Torque News.